Cherlandra Estrada is a professional voice artist, actor and singer, based in Vancouver, British Columbia. With an acting background in theatre, Estrada recently followed her passion and refocused her aptitude for character acting into a successful voice acting career. In a short 3 years, she has voiced several commercials, narrated over 15 audiobooks (Groundwood Books, Post Hypnotic Press, New Society Publishers) and made her animation debut as the voice of Shani for season 3 of the beloved animated series, Polly Pocket. Estrada also just wrapped on her first foray working in full MOCAP, where she was given a unique opportunity to combine her comedic character voices with her penchant for physical comedy. It’s still in production but check back for updates on this exciting project in which she brings 2 new humorous characters to life! 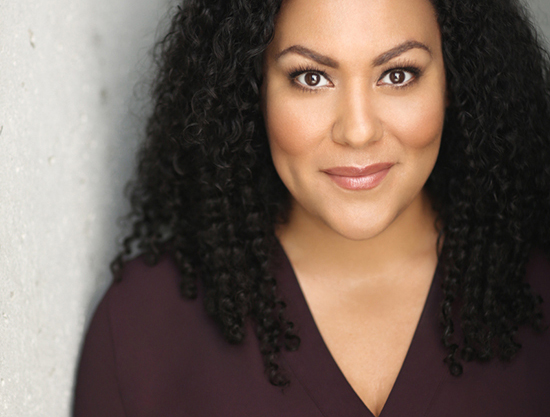 I love voice because there are no physical boundaries to consider… no limits other than those of your own imagination. It really is a magical sub-stratum to create from.

Although Estrada currently focusses the majority of her time on her voice-over career and training, she can also be found working on set periodically. Her proximity to the busy Vancouver film scene allows her access to varied acting opportunities and her professional experience includes commercial, as well as film and television productions.  Most notably, she can be seen as Jill in The Simone Biles Story: Courage to Soar (2018) and as Roux Ashfield in the award-winning Indie film According to Camden (2018).

Estrada refers to theatre as “my first love”. Through ardent participation in school plays and community productions, she was introduced to performing arts at the age of 11, and she enthusiastically admits to being immediately enthralled with the art form. She credits her current ability to call on unique characters ad hoc, to the years she spent exploring dramatic and comedic roles on the stage, and to her extensive experience in other dynamic live performance arenas, such as TheatreSports and Improv competitions. As an accomplished songstress, Cherlandra was naturally led to Musical Theatre, where she lent her youthful talents to the chorus for productions such as West Side Story and Guys and Dolls. Today, when she isn’t in a recording booth or on a film set, Estrada finds her way back to her first love, where she animates an eclectic mix of quirky characters for local community productions. 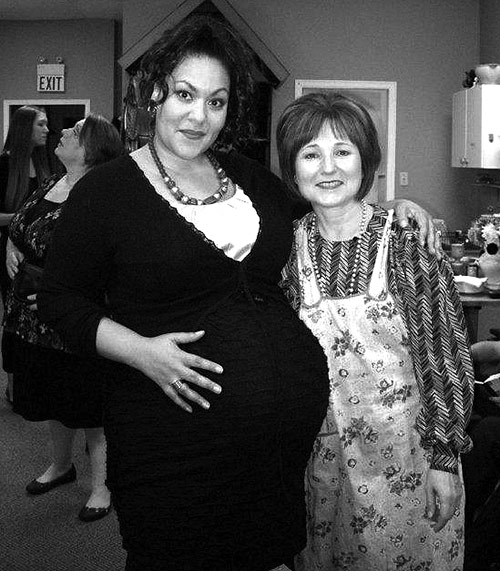 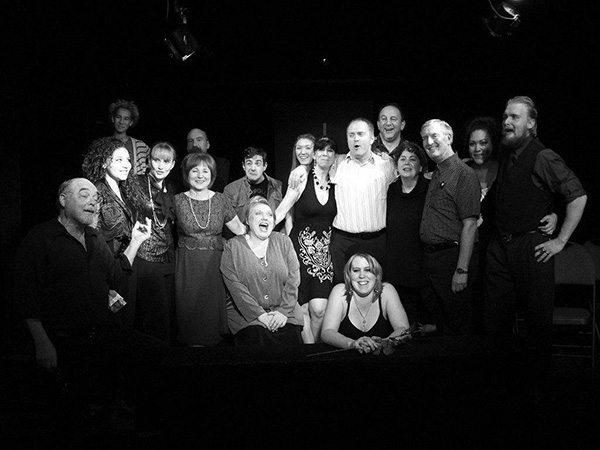 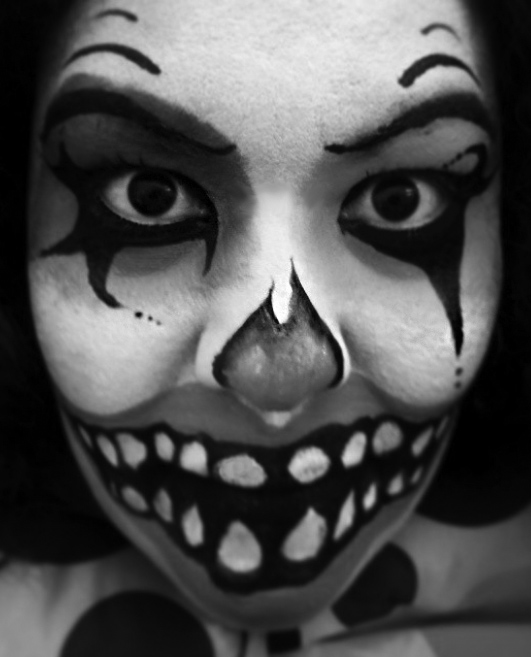 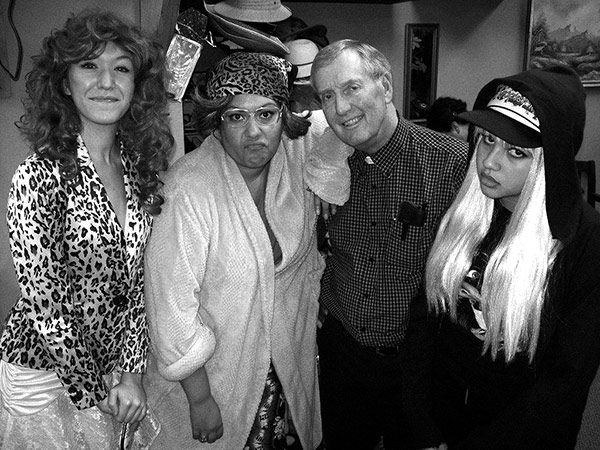